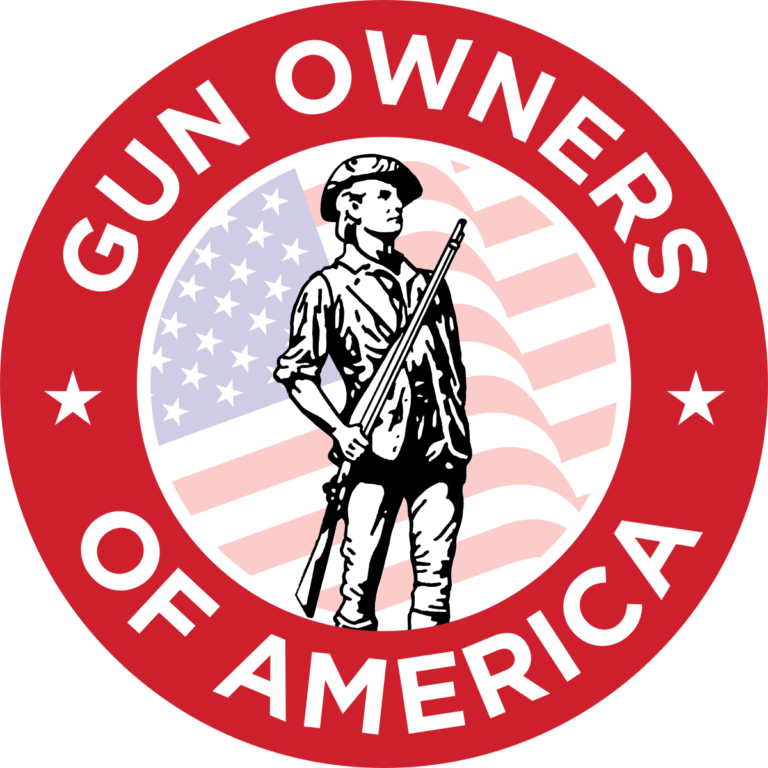 Gun Owners of America today reacted to the Supreme Court’s decision to deny “cert” in Kettler v. U.S.—a case brought by GOAwhich was supported by eight state Attorneys General.  Following the Court’s announcement, GOA Executive Director Erich Pratt issued the following statement: “The decision by the Supreme Court to deny cert in the Kettlercase is […] 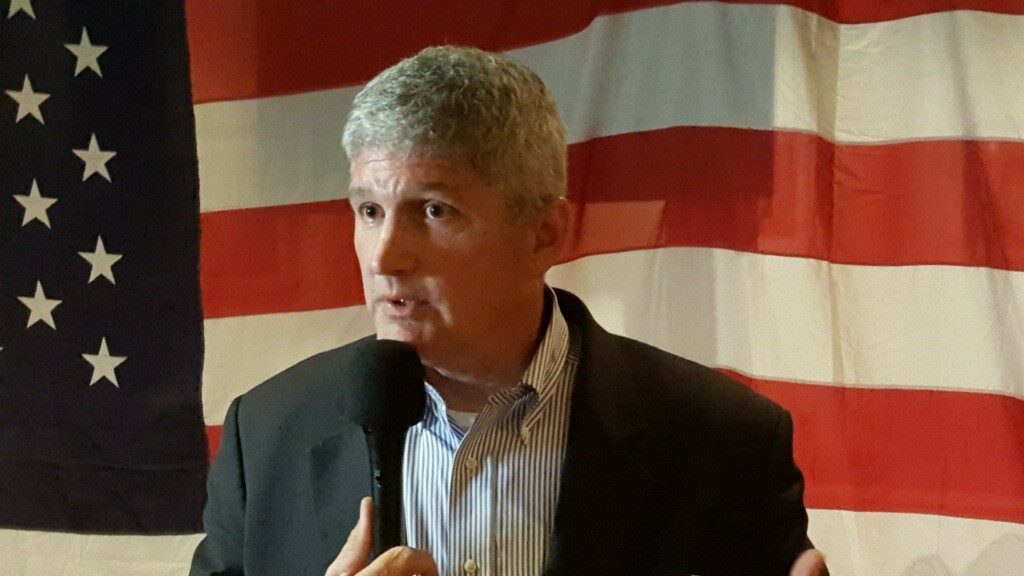 Shak Hill will be joining us on this episode of the PNP.  Shak was a pilot for the USAF, He is a book published, and is running for the 10th district Republican seat in Congress against Barbara Comstock.  We will dig into what makes him tick and why he wants to run for Congress. Also […]