Here at Liberty Report, we hold libertarian values in the highest order. Part of that is finding ways to legally route the laws that have plagued the firearms community.  Over the last decade we’ve seen new technologies come forth that have changed the game on how firearms are developed and used. We have seen the advent of pistol braces that allow people to have a pistol that they can shoulder routing the 1934 National Firearms Act. Soon after we saw the legal short barrel shotguns like the Mossberg Shockwave. This technology is advancing faster and faster every year.

These men have minds that work in a way that benefits the people, one of these men is known as Austin Jones. Austin Jones grew up around firearms and gathered a massive interest in them. As he grew, went to college and learned, he developed his Libertarian views. He dreamed of creating amazing airplanes like the SR-71 Blackbird or space shuttles, but he eventually decided that he could not with his newly developed morals, work for companies that built these machines.

Soon after he worked with a friend and developed a company that worked on how to fix the scoring methods of Taekwondo in the Olympics. He eventually moved on to Bigelow Aerospace and began developing and testing soft armor. Due to issues with the workplace being odd, Austin left the company and moved to be with family. As he was thinking about his next steps he decided to start working for the people. He started working with Atlas Arms to develop ammunition. 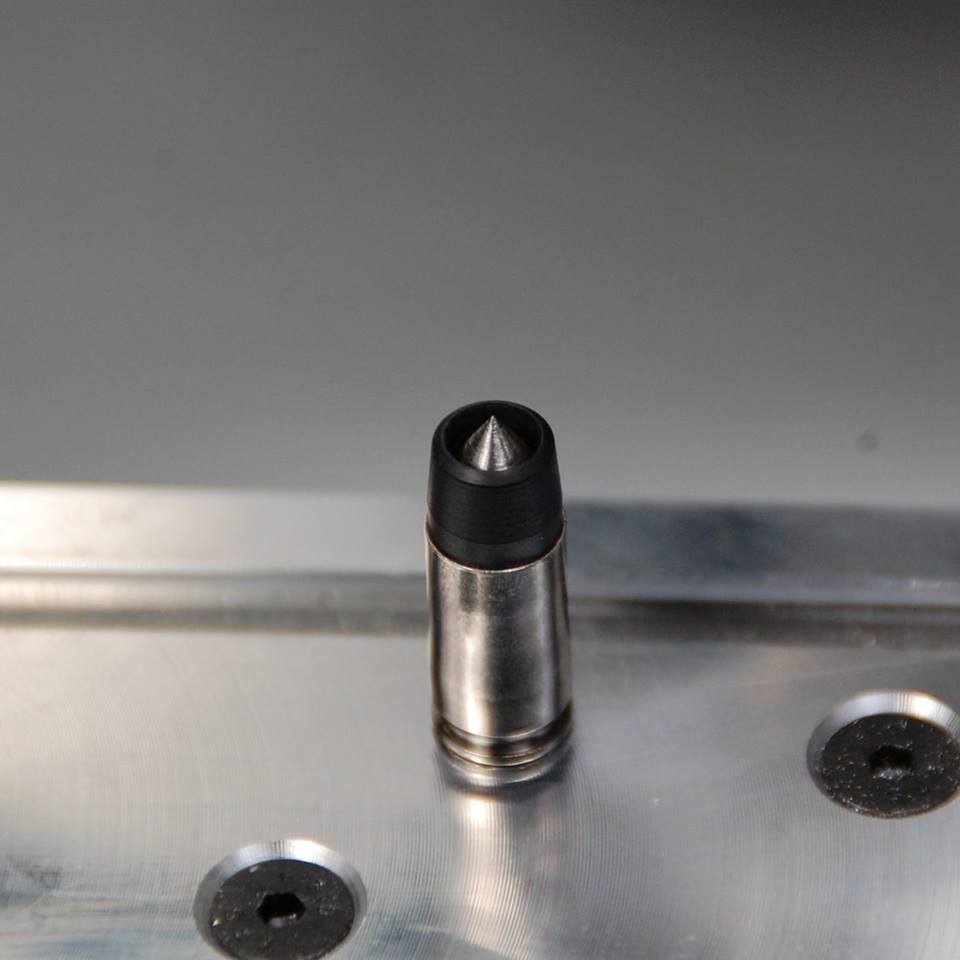 He looked over 1986 Law Enforcement Officer Protection Act. This law was developed after an article in 1982 ran by NBC that stated some ammunition were developed as “Cop Killers” Stating that Teflon coated handgun rounds were able to pierce soft armor that police typically wear. This idea was eventually formed into the LEOPA that banned the sale, importation and manufacturing of armor piercing ammunition for handguns. This banned the use of very specific metals;

“(B) The term ‘armor piercing ammunition’ means a projectile or

constructed entirely (excluding the presence of traces of other sub-

stances) from one or a combination of tungsten alloys, steel, iron,

Mr. Jones looked at this and realized that there was an area that he could go around this law legally by using metals that the government did not list. He decided to create Atlas Arms. Atlas arms is a non-profit. This means that anyone who donates to Atlas Arms can get a receipt from Austin, giving them a tax deduction. He started on the development on a new round that would work within LEOPA.

As of now the metal that Austin is using is being kept a secret and held close to the chest and will not be released until testing is complete. This ammunition is being designed to go through soft armor and if it works out right, the ammunition should be able to breach the level III plate armor commonly worn by higher level police and military. The idea of the design and what it could do came from the specialized experience he developed in his wide career. 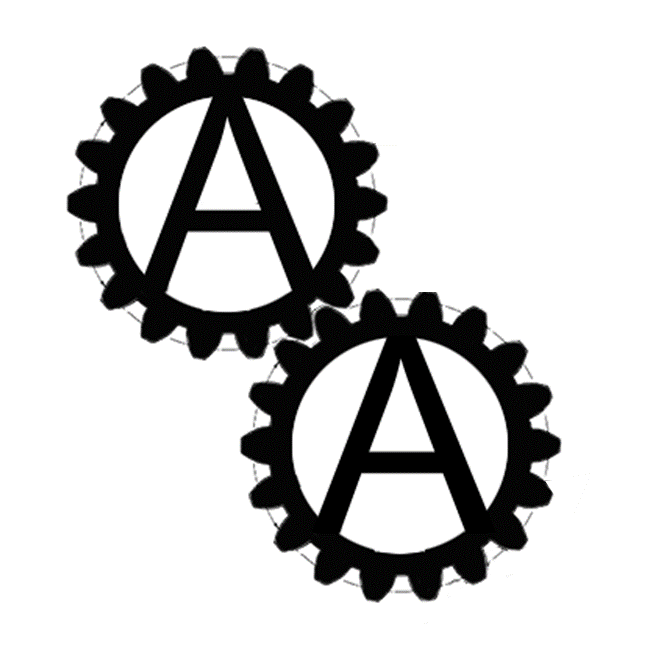 For now, the load data and initial testing are still being analysed by Atlas Arms, and complete rounds will eventually be sold by them. They want to release the safest round possible to the public. The rounds he plans on releasing and working with are 9 mm, 40 S&W and 10 mm.  But eventually Austin would like to open sourcing everything he is  currently developing now, and in the future, because he believes that greater innovation comes with more people being involved in the development. Austin eventually wants to work on some ideas that would take gun laws to the absolute edge, to the point that we could see laws being rolled back.

This type of development and similar efforts in the firearms industry have all been huge wins for the firearms community. I was excited to talk to Austin and his development with this round and I am excited to see what else he planned put into production. Because Austin and his work is non-profit you can send him $100 or more and you will receive among the first batches of ammo being produced. You can donate here.

Co-Founder and Editor Donovan Mullen served 5 years in the US Army with 1 combat deployment to Kandahar Afghanistan. He has been shooting since he was 10 years old. He is a staunch 2nd Amendment supporter and believer in the Constitution. He prefers handguns and the AR Platform but is moving slowly into long range ARs and bolt guns. He likes to pull the trigger fast and believes in the machine gunners mantra: Accuracy by volume.